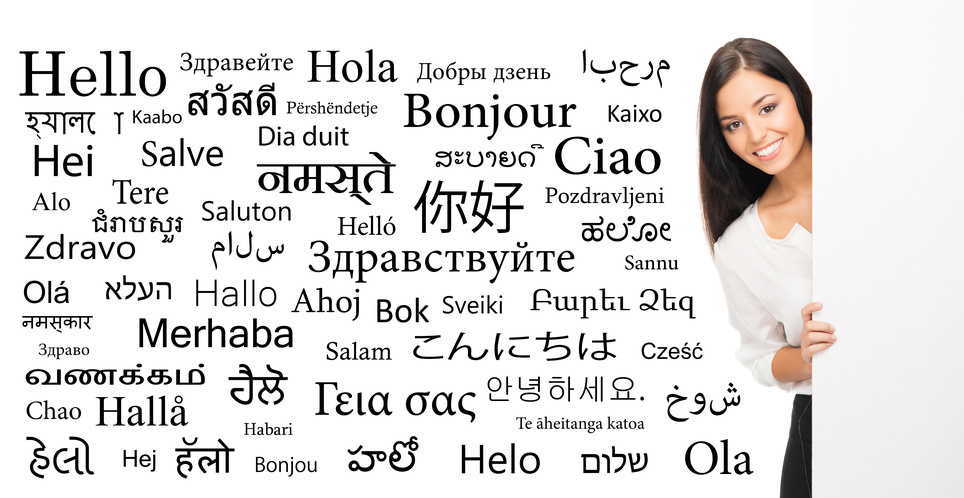 There are many popular misconceptions around what it means to be a translator. We try to dispel a few of them here. If you have any other ideas, don’t hesitate to let us know!

This is often the first question we are asked. But the idea that the translator necessarily speaks several languages is false. Translators usually work with a single “language pair”, sometimes two pairs, but rarely more. Bear in mind that the vocabulary they need to master is far larger than “normal”. An adult English-speaker, for example, regularly uses between 5,000 and 10,000 words, or between 10,000 and 15,000 for “educated” speakers. But in any technical field, more than 22,000 different terms will be used – and translators have to know this jargon not only in their own language, but also in the foreign language. So two languages are quite enough to be getting on with, wouldn’t you say?

This very widely held belief is totally mistaken. The ability to speak a foreign language is not in itself sufficient to be a translator. Just because you can write a letter in English, that doesn’t make you a writer, anymore than mowing your lawn means you can claim to be a landscape gardener! The same goes for translation. It is a profession in its own right, one that calls for specialised studies, specific skills, dedicated techniques and a level of linguistic competence that goes well beyond TOEIC, TOEFL or equivalent qualifications in other languages. It also requires a thorough command of one’s own mother tongue: spelling, grammar, breadth of vocabulary, and knowledge of the terminology in each specialist field.

If it were really that easy, you could simply learn a bilingual dictionary off by heart to become a translator, and automatic translation software would by now have made human translators a thing of the past. But in fact, even very short texts seldom lend themselves to word-for-word translation. Not only must the context be taken into consideration, but also the syntax: languages have different structures. German, for example, often places the verb at the end of the sentence. If you translate word for word, your sentence will be meaningless! 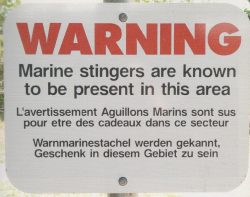 The two are often confused, with the term “translator” being used willy-nilly, including in the media, when they tell us, for example, that President X met with the leader of country Y, accompanied by their translators. Actually, no… they were with their interpreters! Translators work on written texts, while interpreters work with the spoken word. While both roles clearly have to do with languages, they are very different in terms of the skills required.

– Interpreters have to train their minds to work quickly, to memorise what has been said, as well as specific terms, rendering them instantly in the other language. This requires excellent powers of concentration and strong interpersonal skills.
– Translators, on the other hand, often work alone and must above all have excellent writing abilities. While they may be called upon to do “rush” translations, they don’t have to deliver on the spur of the moment. Also, they rarely use the spoken language in the course of their work.

It all depends, of course, on the complexity of the text – whether it is very technical or needs to be worded with special care – but since you can’t just take a dictionary and replace one word by another, it takes time to translate a text, understand its context, and restore its meaning and style. On average, a translator can be expected to process between 2,000 and 2,500 words a day.

English may be the most widely studied language in the world, but not everyone masters it by any means! In numbers of native speakers, English ranks third behind Mandarin and Hindi. Only when you take into account the number of people who study it around the world does English come first. But as you know, it isn’t because you study or “speak” a language that you can necessarily read it and understand the full meaning of a text.

On the Internet, the proportion of English-users is on a downward trend, and is now below 30%. Moreover, studies have shown that Internet users who access a site in their native language are more comfortable, more interested in the products or services offered, and more likely to make a purchase. So it’s best not to make do with English alone!

At MYLANDRIS, translation is our vocation, quality is our hallmark. Our job is to make yours easier!